Not only a hairstyle with a lot of movement but also a common metaphor to sum up the unpredictability of life. 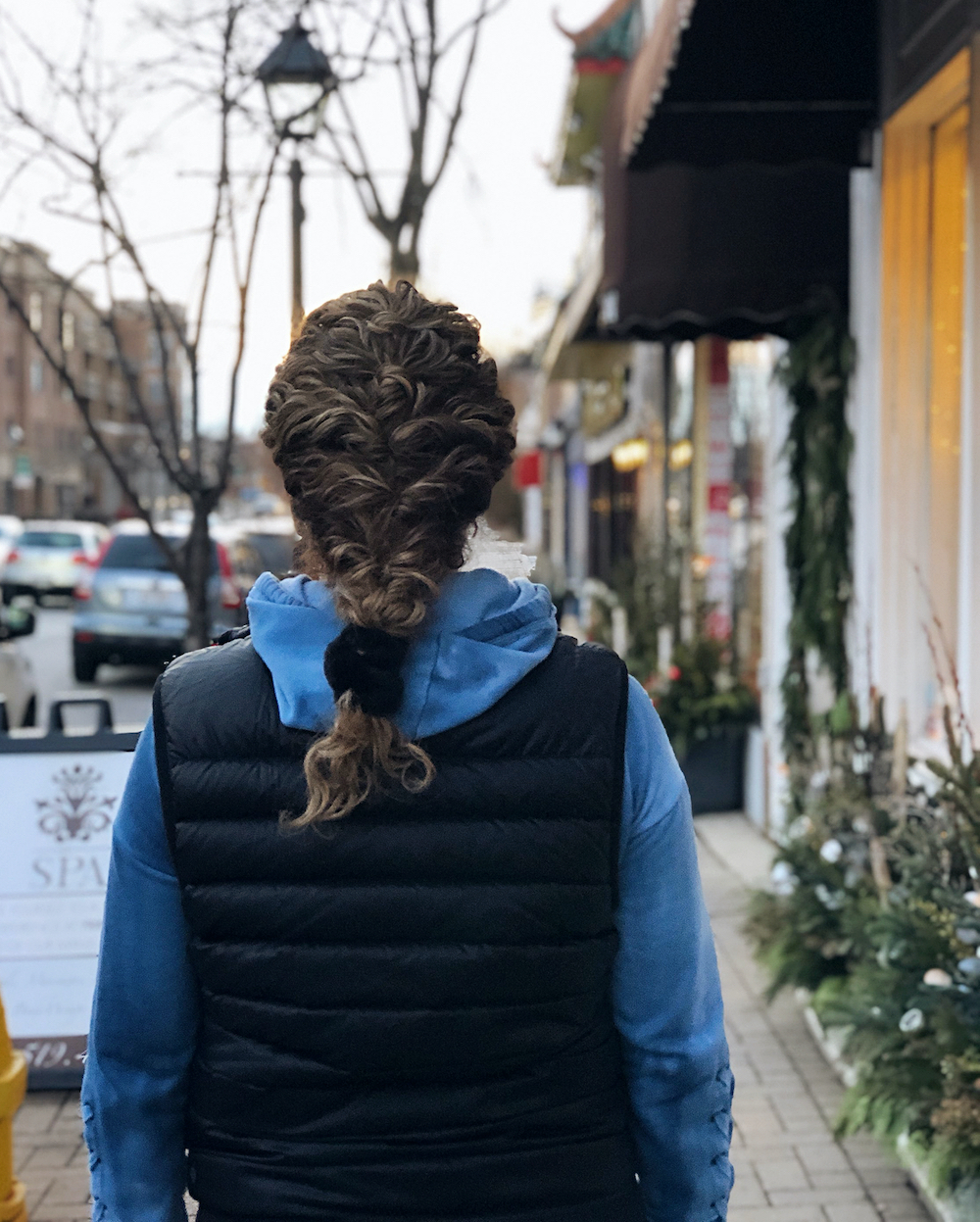 I never anticipated I would own my own salon. I always said management was not for me. I never saw myself as a “Boss Babe” or “Boss Lady.” How did it all happen? My personal road to owning Adored Salon had many twists and turns and certainly some curves.

One day after work I had a moment where I knew things were not as they should be. Like all of us, I wanted to be appreciated and compensated fairly. But how do I take the next step? My husband had been telling me for years to take the leap. Take that giant next step. One client simply stated “Just do this already. You know how to do it. You will be fine.”

As I was still facing my nervousness, I contacted one new salon before making any huge decisions. That process went quickly. The owner stated, “No, your services are too high-end for my salon.” I had never NOT been hired. Ever! I was in shock for a couple of minutes. However, as that door closed it felt like an entire world was opening up.

By the very next day I could visualize what my entire space was going to look like. December 27th was when my client told me to “just do this already.” There were so many decisions to be made, and it all somehow happened at lightening speed. And, by April 2nd, the doors to the salon opened.

It was my time. My time to move forward and take this challenge on. Instead of second-guessing myself, I trusted myself and knew I could do this. And, I haven’t looked back.

From my dedicated team to building a wonderful client base that we adore, everything fell into place perfectly. I trusted in that glimmer of hope I felt that day. Even with the twists and turns along the way, the path became so much clearer and stronger by simply having faith in myself.

“They thought they buried us, they didn’t know we were seeds.” ~Mexican Proverb